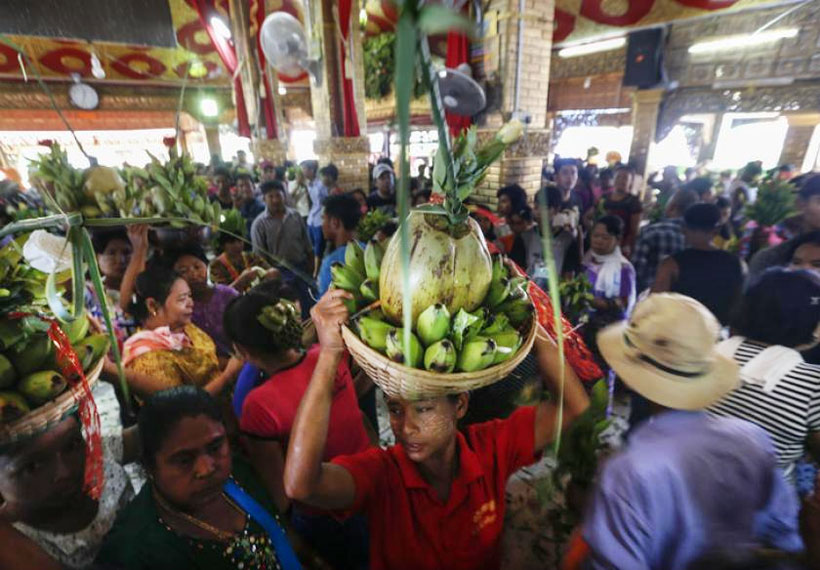 Mandalay cancels annual Taungbyone festival in August
Jun 30, 2020
Mandalay will not celebrate the traditional Taungbyone Festival, one of the most popular events in the country, as the government slowed the reopening of the country due to the persistent rise of CO... 6808 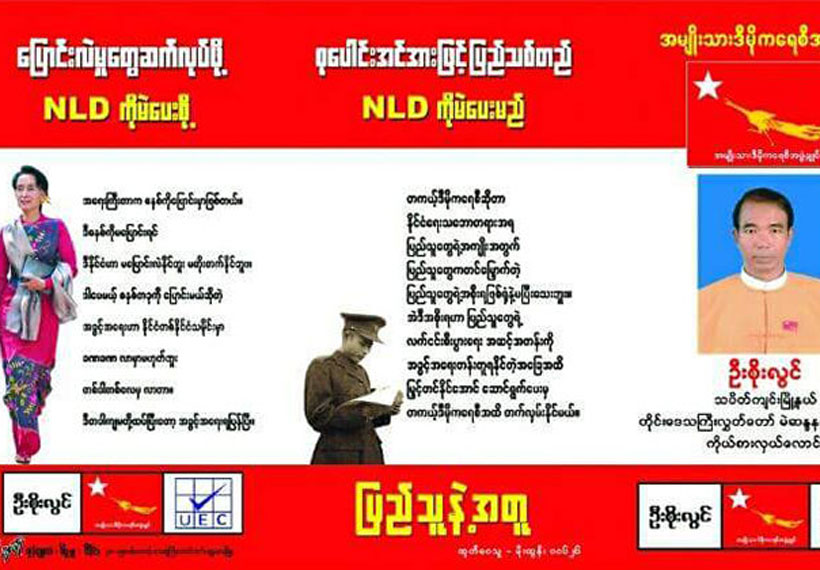 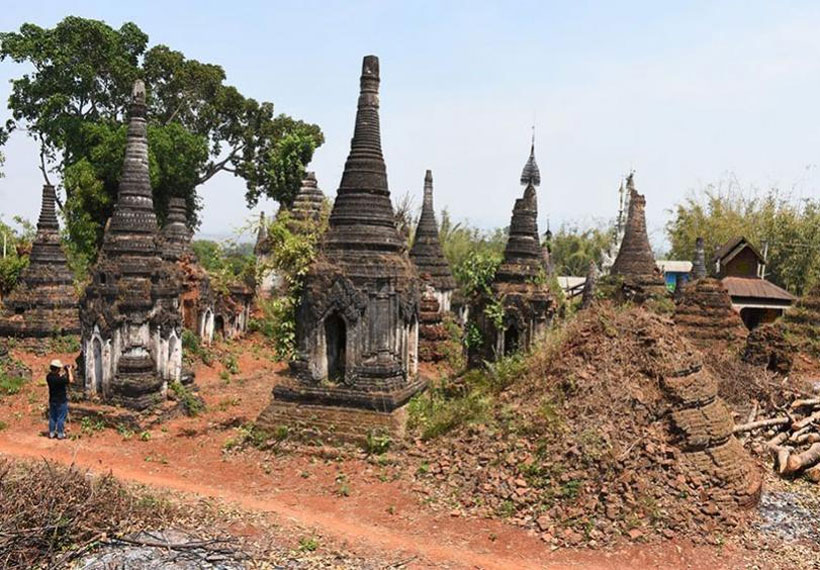 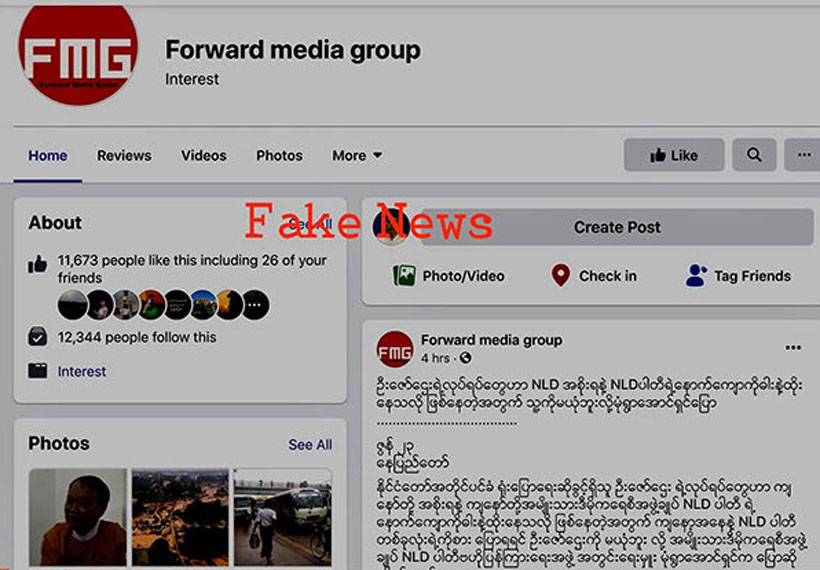 Myanmar Govt Vows Legal Action Against Fake News Sites
Jun 30, 2020
The government will take legal action against those who run fake news pages after disinformation about the ruling National League for Democracy and a senior President’s Office official spread... 4144 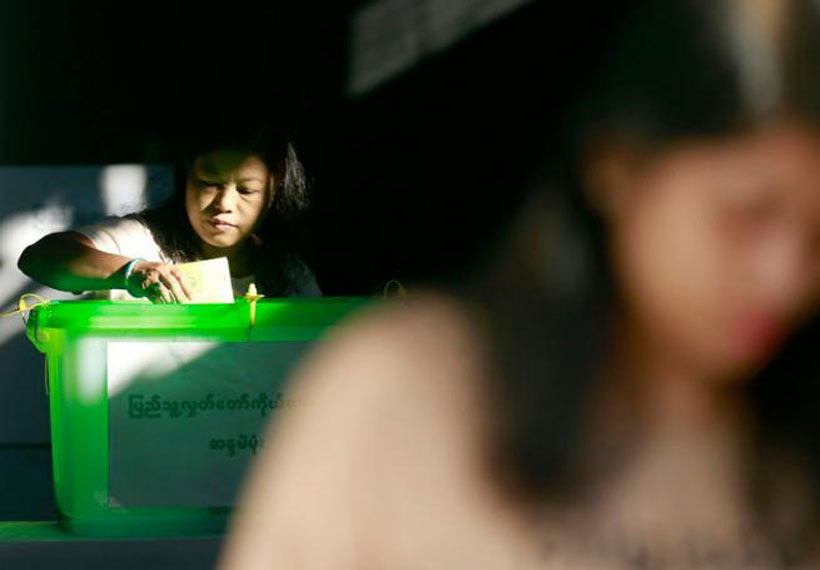 Myanmar survey finds limited understanding among citizens of democracy, federalism
Jun 30, 2020
Myanmar’s political reforms and steps taken by the NLD government over the past four years would come under scrutiny during the forthcoming elections. There is no doubt that at this moment Daw... 4135 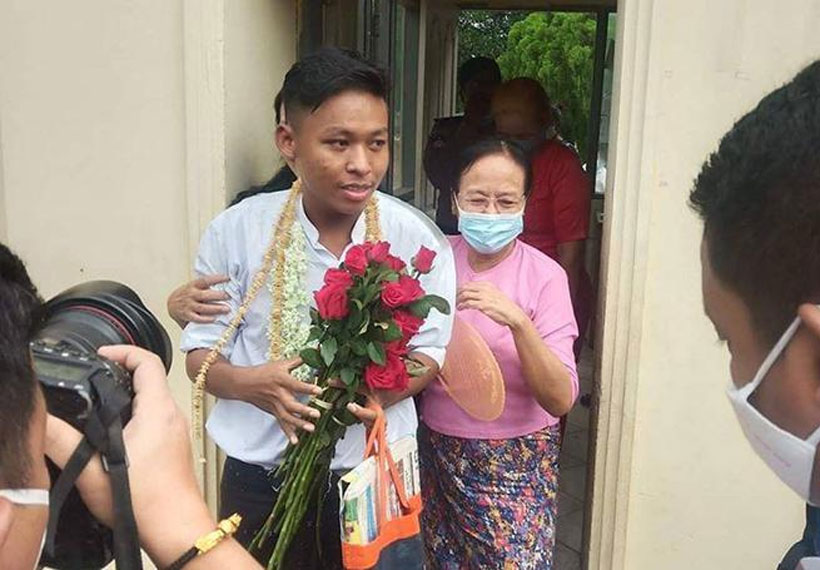 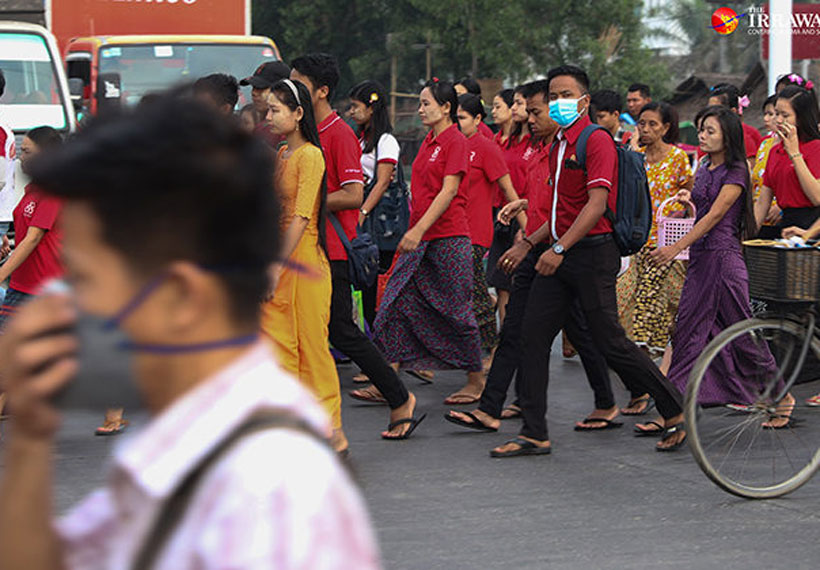 Quarter of a Million Myanmar Workers Left Jobless Due to COVID-19
Jun 27, 2020
YANGON—Around 250,000 Myanmar workers have lost their jobs due to the COVID-19 crisis both locally and internationally as factories, shops, restaurants and other major employers have been for... 2969 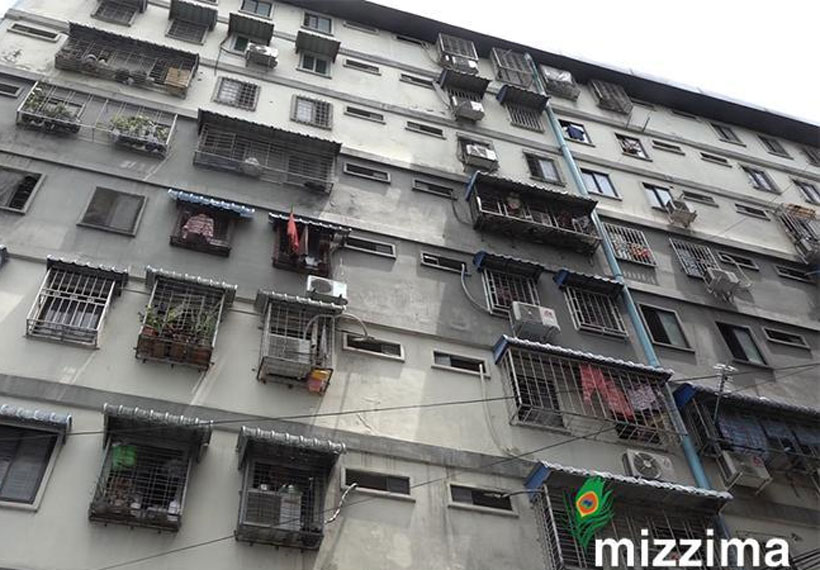 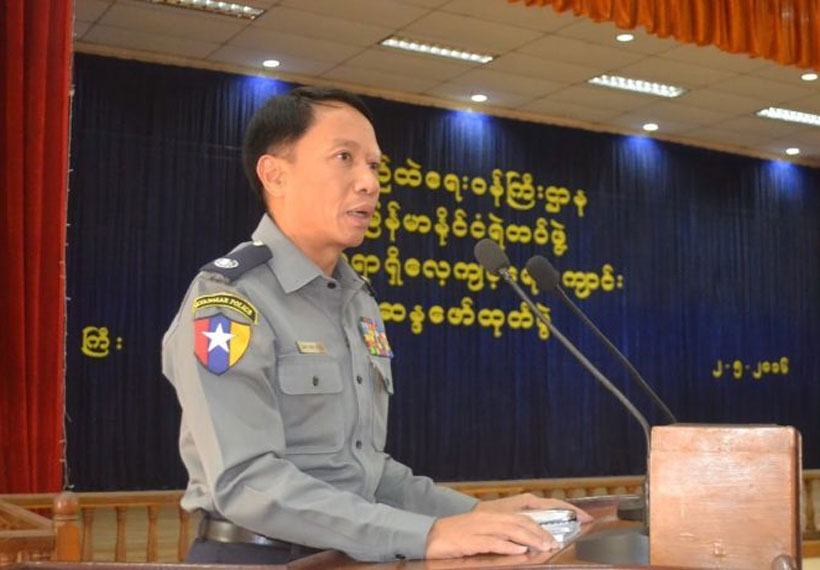 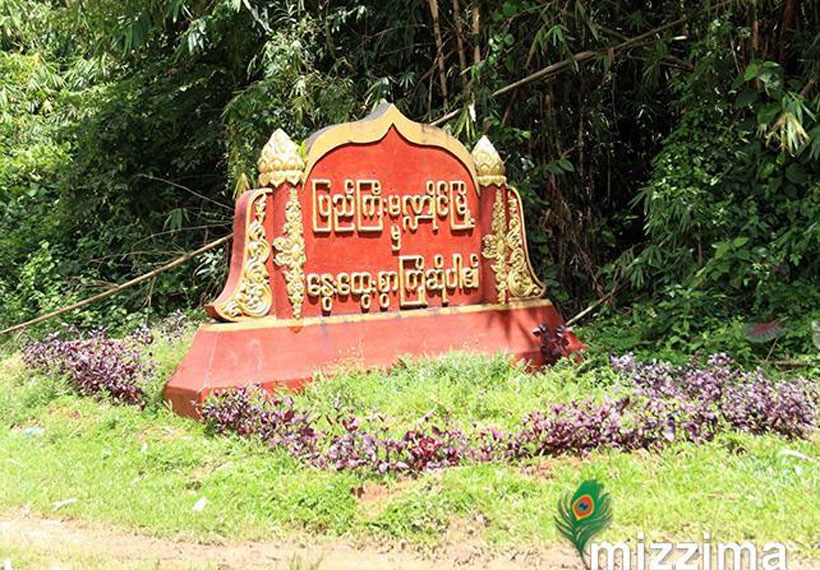 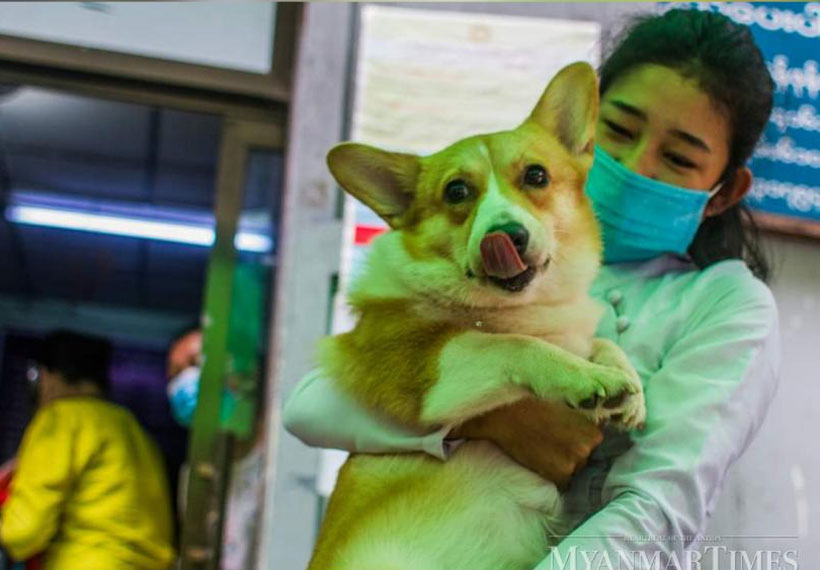 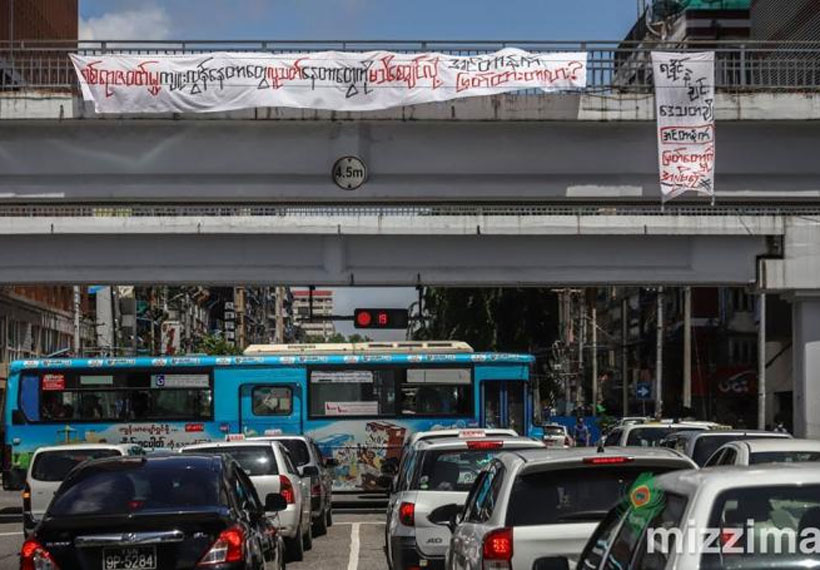 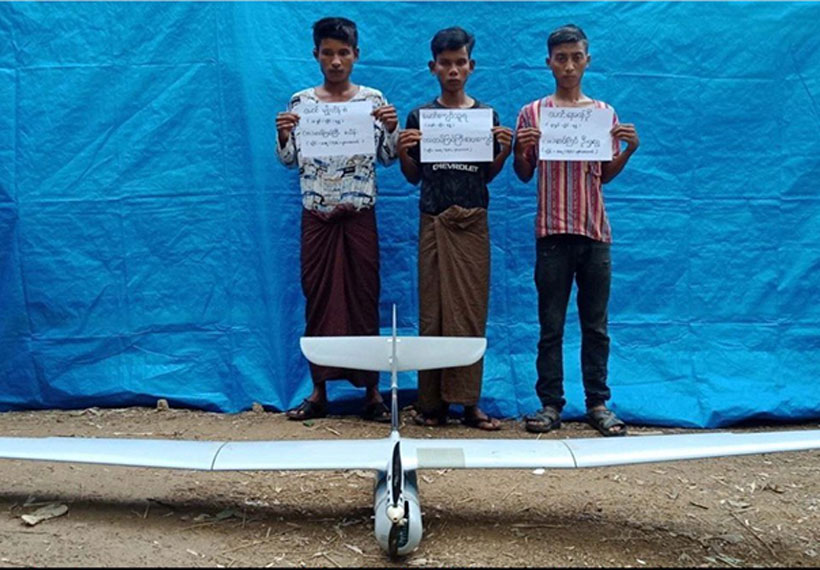 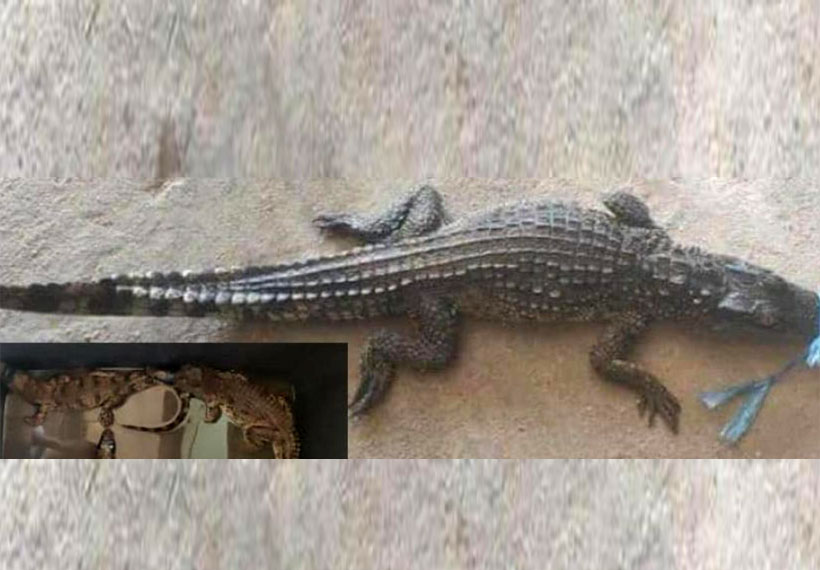 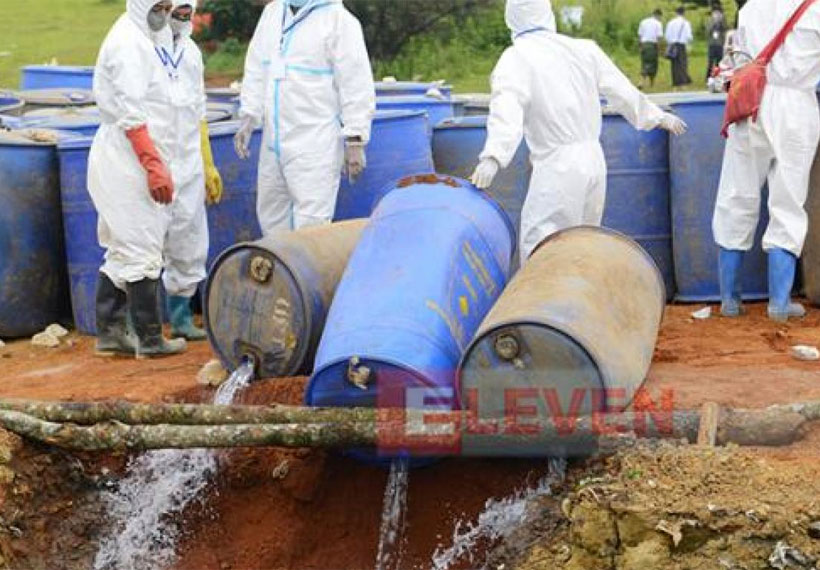 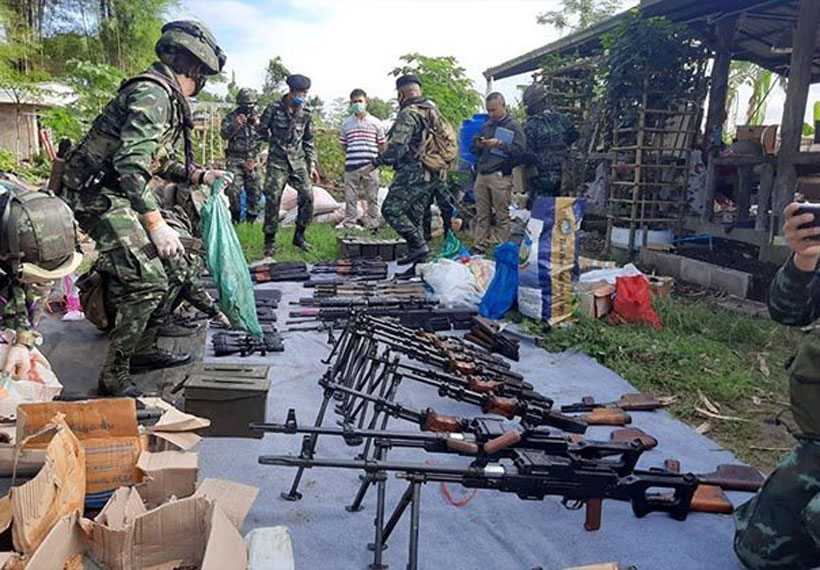 Chinese-Made Arms Due for Myanmar Seized on Thai Border
Jun 25, 2020
Yangon — A joint task force, including the Thai military and police, seized a large cache of Chinese-made weapons, which are believed to be destined for Myanmar, on Tuesday morning. AK47 a... 1924 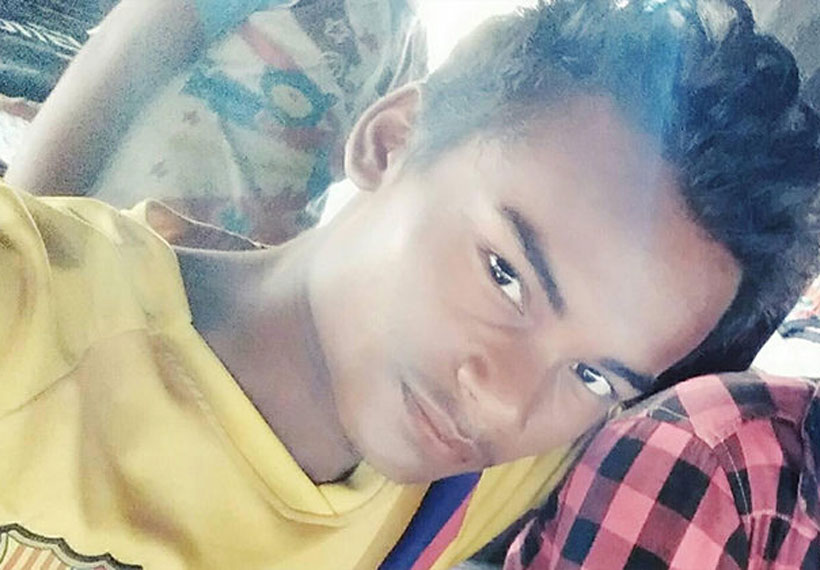 Monk Charged with Murder of Teenager in Myanmar's Magwe Region
Jun 24, 2020
A teenager was stabbed to death in Aung Lan township of Magwe Region last Thursday. The perpetrator has been detained and police have filed a case against him pressing murder charges. The perpet... 2369 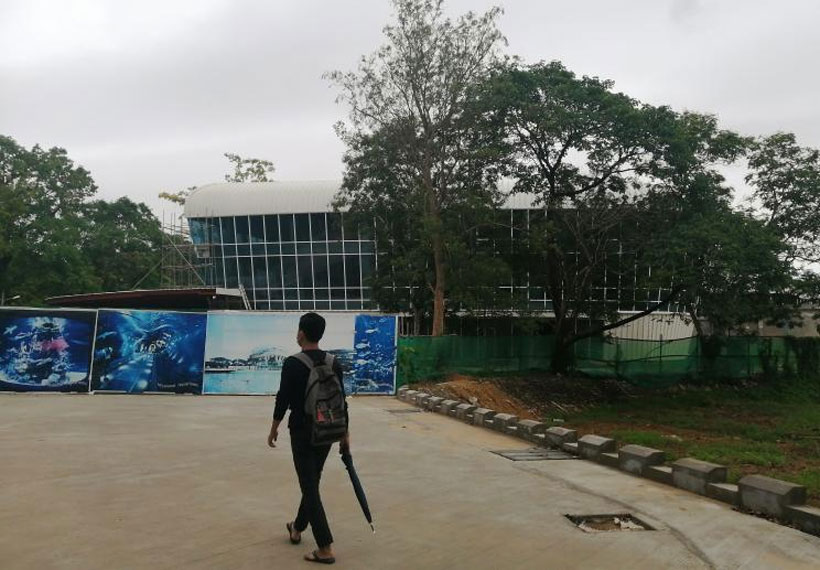 The first aquatic museum of Myanmar will complete in December
Jun 24, 2020
The first international-standard Myanmar Aquarium including an underwater tunnel is expected to complete in coming December according to Mottma Development Group. It is being constructed in Kandawgy... 2116 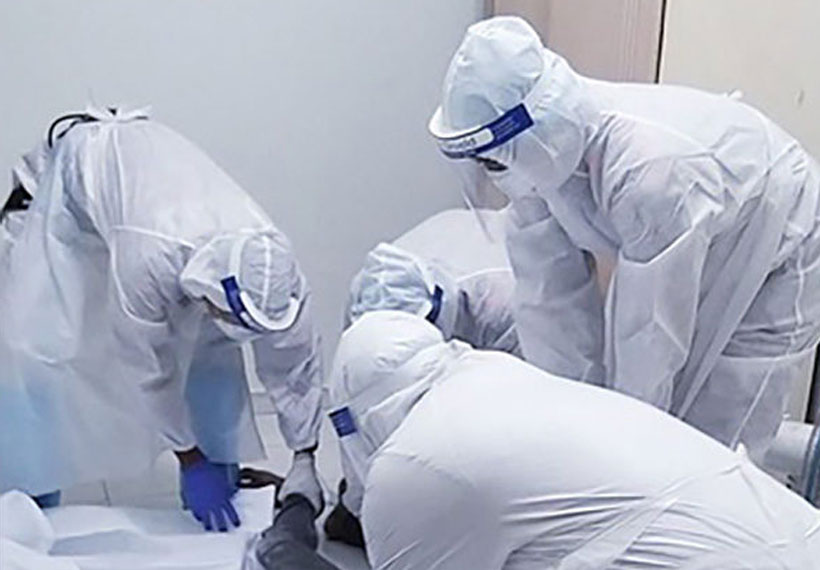 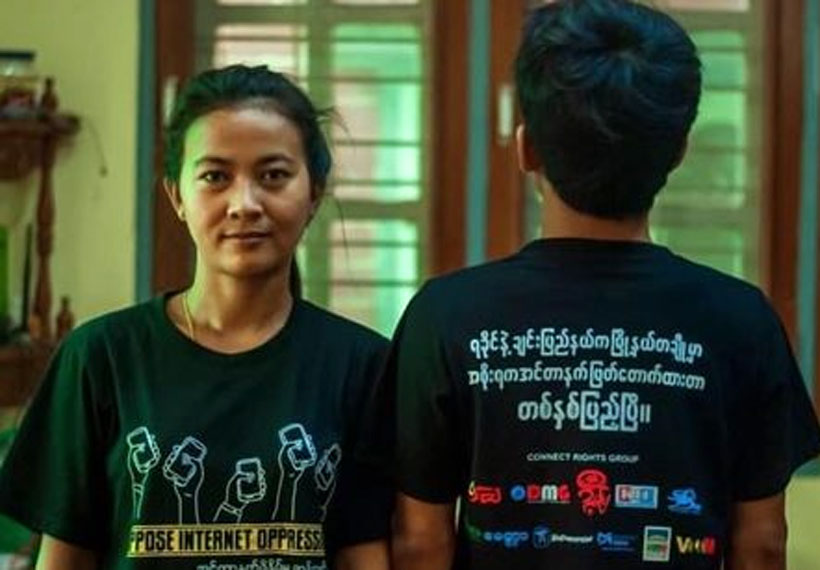 Myanmar Called to End Yearlong Internet Blackout in Volatile West
Jun 23, 2020
YANGON — As the government’s internet shutdown in parts of conflict-torn Rakhine State and neighboring Chin State turned one year on Sunday, calls to lift the restrictions have mounted ... 2078

Dhamma Q and A